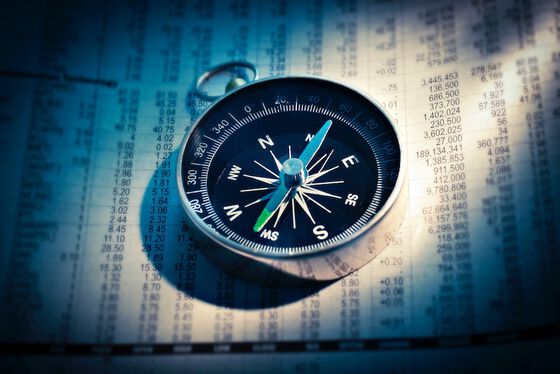 The 18th Biennial EARLI Conference for Research on Learning and Instruction in Aachen, Germany, is well-attended by LEA members. Several paper presentations and chairing roles are part of LEA's contribution to the conference.

This year's ECER in Hamburg will be well-attended by LEA members. Several paper presentations and chairing roles are part of LEA's contribution to the conference. 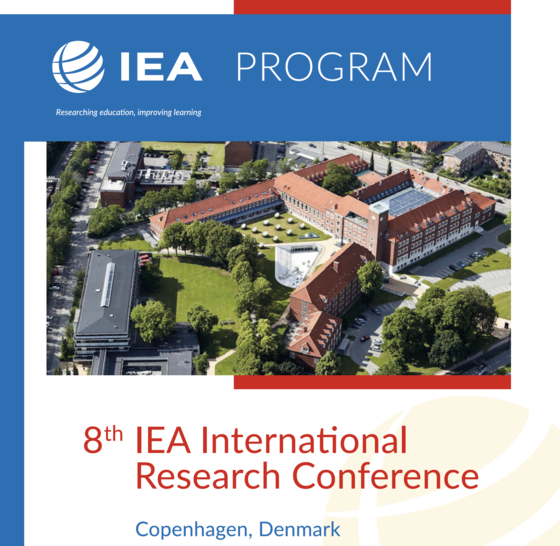 This year's IEA International Research Conference in Copenhagen was well-attended by LEA members. Several paper presentations and chairing roles were part of LEA's contribution to the conference. 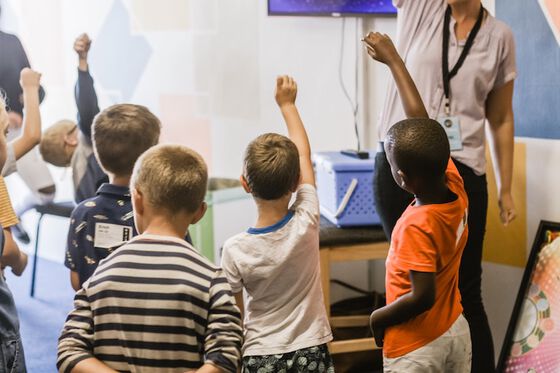 We are proud of one of our PhD students, Nani Teig, who has conducted a secondary data analysis of the Norwegian TIMSS 2015 data focusing on teachers' self-efficacy, perceived time constraints, and cognitive activation strategies in science. The results of this study were published in Frontiers in Psychology. 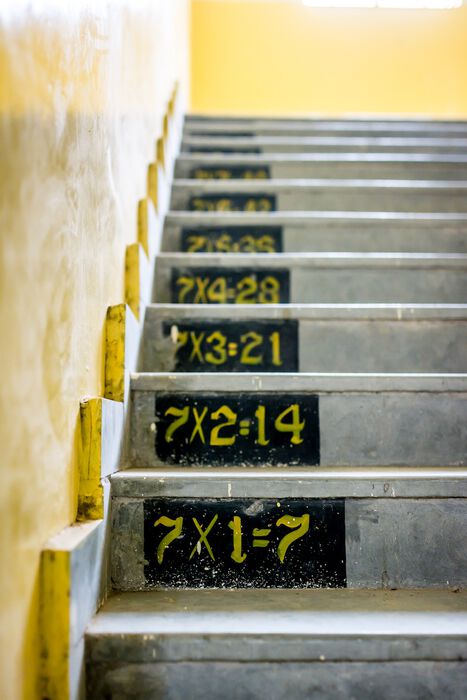 Published: Instructional quality: catalyst or pitfall in educational systems’ aim for high achievement and equity? An answer based on multilevel SEM analyses of TIMSS 2015 data in Flanders (Belgium), Germany, and Norway

This paper presents an empirical study of instructional quality based on the TIMSS 2015 data in Flanders, Germany, and Norway. The study investigates the link between instructional quality, mathematics achievement, and students' socioeconomic status across the three countries and utilizes the strengths of multilevel structural equation modeling. Implications for the strive for equity and high achievement in mathematics are presented. Book launch: Twenty years of TIMSS and PISA in Norway 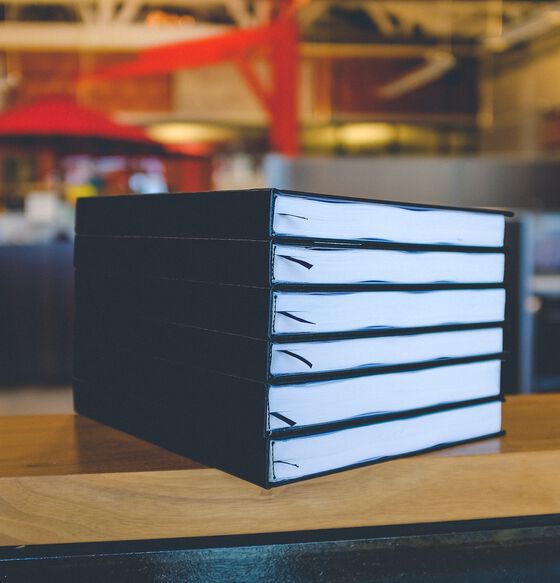 Published: Twenty years of TIMSS and PISA in Norway

Julius K. Björnsson and Rolf V. Olsen edited a book that describes how the results of the international large-scale studies PISA and TIMSS can be interpreted in the context of the Norwegian educational system. In nine chapters, the authors and editors present selected findings from these studies based on the data from almost 20 years and showcase how they may impact education in Norway. The Northern Lights Conference 2018 presents findings from two key large-scale studies, PISA and TIMSS. The joint Nordic report "Northern Lights on TIMSS ans PISA" forms the basis for all presentations and is officially published during the conference.

The 8th IRC addresses issues surrounding the measurement, reporting, and evaluation of differences in the IEA's international large-scale studies. "The differences that make a difference" is the theme for the conference in 2019. 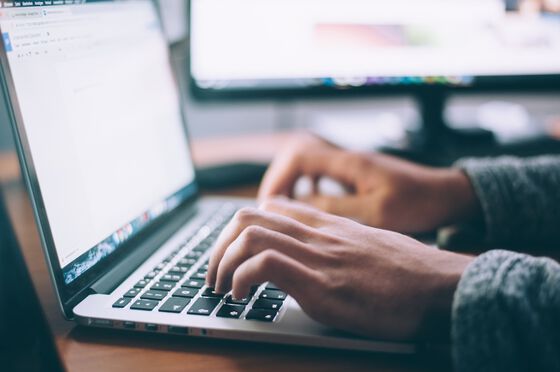