─ Inequality in education is a global challenge

Melaku Tesfa Tesema went from teaching to civil service to research. His interest has always been in inequality in education. 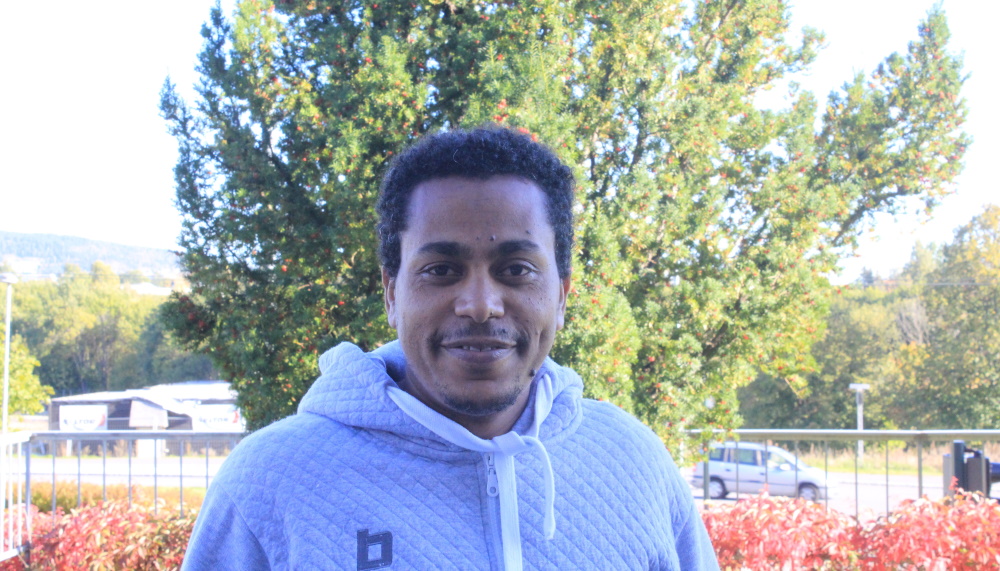 ─ My research mainly focuses on inequalities in educational opportunities and outcomes across different demographic entities such as gender, geographic location and socioeconomic status, and how polices are designed to address inequity and the impacts on education opportunity, explains Melaku Tesfa Tesema.

Melaku will defend his thesis for the degree of Philosophiae Doctor on November 29th.

The title of his thesis is "Inequalities in educational outcomes in Ethiopia: An exploration of gender and regional differences based on the national examinations in grades 10 and 12".

Inequality in education is a global challenge

Inequality in educational opportunity and outcomes has been one of the main global challenges that persist until now. Although the problem has caught greater attention in the existing research, the findings are not consistent across different contexts.

─ A significant inequality was found between the different regions in both general and STEM subject achievement, with more developed regions showing greater performance than emerging regions.

In addition, a significant gender gap was observed even in more developed regions in both enrolment and academic achievement.

The gender gap in education

─ The findings also reveals that although girls are highly underrepresented in schools in emerging regions, the gender gap in achievement was small in some of the emerging regions.

– This is in contrary to the existing major findings of studies that socioeconomic development and gender gap are inversely related.

Besides, the existing empirical evidence is predominantly from more advanced and developed nations and scantly covers the context in developing countries, he explains.

From teaching to civil service

─ My prior experience is related to teaching and education policy. After I got my Bachelor's degree in Mathematics in 2005, I have worked as a school teacher for a couple of years.

Soon after I graduated with a master’s degree in educational measurement from Addis Ababa University, I started working at the Ministry of Education as an Education Advisor (continued for more than 3 years) and later joined the Civil Service University as a lecturer and served until 2013, the PhD candidate explains.

─ In 2013, I received a scholarship to attend Master program in educational science and technology at the University of Twente, Netherland. My life at CEMO stared as a PhD scholarship recipient from the Norwegian Government with supervisors Professor Johan Braeken and Jan-Eric Gustafson in 2015.

─ I am motivated by being convinced that evidence driven policies are relatively impactful and sustainable. There is nothing else which can be a big achievement for myself than contributing to the pool of knowledge on the basis of which policies can be designed and changes can happen, he states.

─ There is a huge gap in the literature regarding empirical evidence on inequality in education in the context of developing countries. One of the contributions of our research is filling this gap. Moreover, the finding is also important in order to evaluate the status of millennium development goals regarding equity and equality of educational opportunity in Ethiopia.

What are some of the qualities or characteristics that are important to be a good researcher?

─ Research requires critical analysis, logical reasoning, and common sense. I think that multiple qualities needed by a researcher in the dynamic parts of doing research. The basic ones are persistence, innovativeness, open-mindedness, keenness, systematic and reasonableness, and cooperation and leadership.

What lies next and what is your dream job?

─ I give priority to work in academia (e.g as Postdoctoral researcher). There are several benefits of having a profession in academia such as flexibility with work hours, being able to study and look deeper into specific topics of interest, being able to develop new interests, having the ability to find solutions to unanswered questions, Melaku says.

– I can do independent research within my chosen specialty, and I can also inspire a new generation of scholars to pursue their own interests. However, I am also willing to work in industries where I can apply my skills and experience to make change.

Lastly, do you have any tips for people who are considering a research career or a doctorate?

─ I think getting a PhD feels like a “safe” option: it is a well-defined path to do something considered prestigious. If there is a genuine interest, it is manageable.

Melaku Tesfa Tesema will defend his thesis on November 29th.

By Magnus Heie, Faculty of Educational Sciences
E-mail this page