Christine Hélot is Emeritus Professor of English at the University of Strasbourg, France. As a sociolinguist, her research focuses on language in education policies in France and in Europe, bi-multilingual education, intercultural education, language awareness, early childhood education, and children’s literature and multiliteracy.

In 1988 she obtained her PhD from Trinity College (Dublin, Ireland) for a thesis on bilingualism in the family, and in 2005 she was awarded an habilitation (University of Strasbourg) for her research on bi/plurilingualism at school. Dr. Hélot was a lecturer at the University of Ireland before returning to France and since then has been a guest professor in Spain, Germany, and the USA.

She has published widely in French and English, for example Children's Literature in Multilingual Classrooms (2014, with R. Sneddon & N. Daly, IOE Press/Trentham Books). Her research on critical language awareness was the subject of a documentary film entitled "Raconte-moi ta langue/Tell me how you talk." 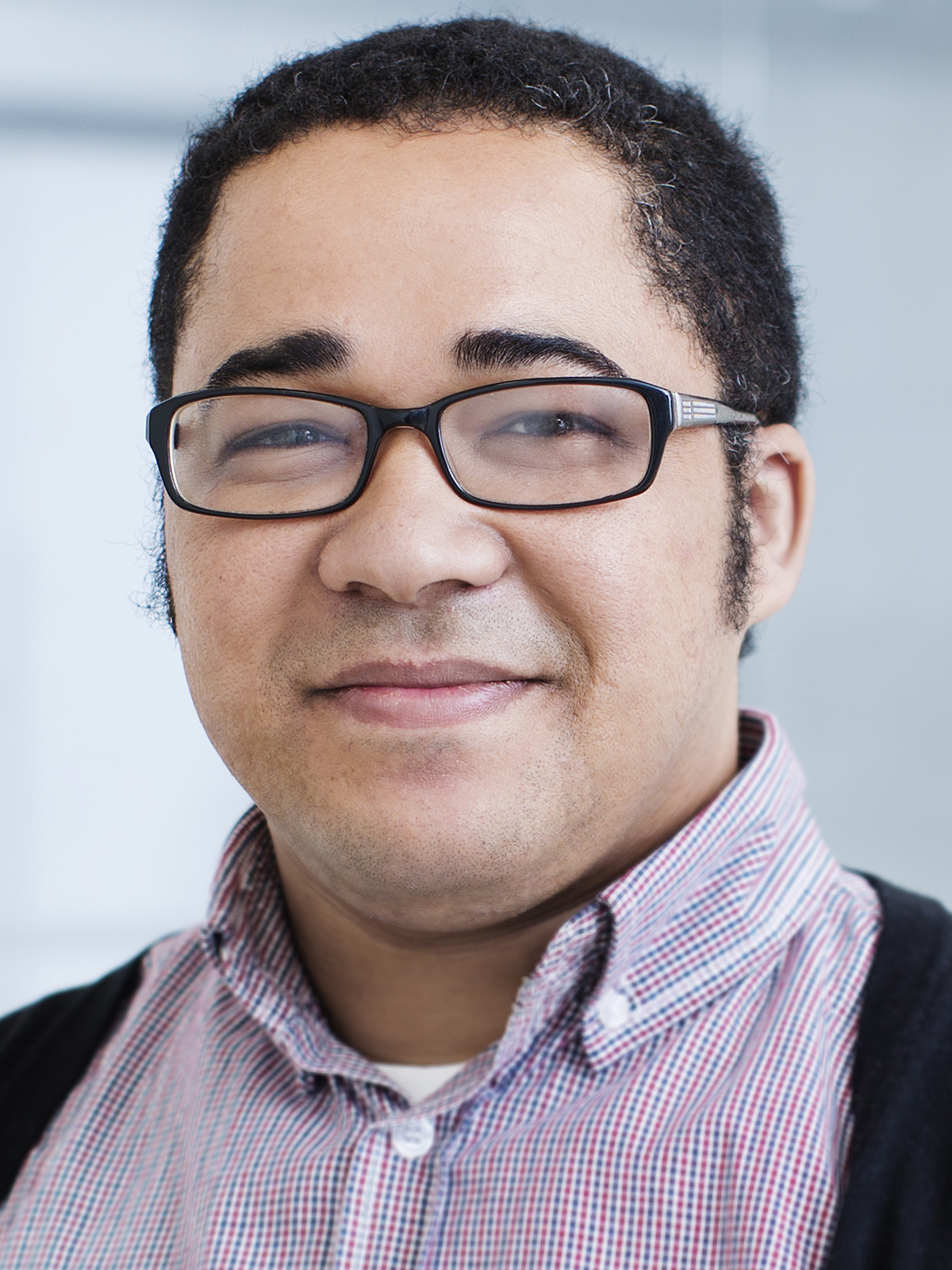 Quentin Williams is an Associate Professor of Linguistics in the Linguistics Department at the University of the Western Cape (UWC), South Africa. He is also Research Fellow at the Centre for Multilingualism and Diversities Research (CMDR, UWC). He is currently documenting the phenomenon of youth multilingualisms and extending an approach to multilingualism, culture and society, namely linguistic citizenship. He is also a Hip Hop scholar and language activist who regularly engages in public sociolinguistics, convening public lectures and sitting down for interviews to disseminate knowledge on sociolinguistics, language and multilingualism to a wider listening and viewing public in South Africa.

Williams has published journal articles, book chapters and op-ed pieces on the performance and practice of multilingualism, hip hop, language activism, AfriKaaps, and linguistic citizenship in South Africa. He is Co-Editor of the journal Multilingual Margins: A Journal of Multilingualism from the Periphery, and his most recent book is Neva Again: Hip Hop Art, Activism and Education in Post-Apartheid South Africa (2019, with A. Haupt, H. S. Alim, and E. Jansen, HSRC Press). He is also author of Making Sense of People and Place in Linguistic Landscapes (2018, with A. Peck and C. Stroud, Bloomsbury) and Remix Multilingualism (2017, Bloomsbury Press). He also features on the Rap album #IntheKeyofB. 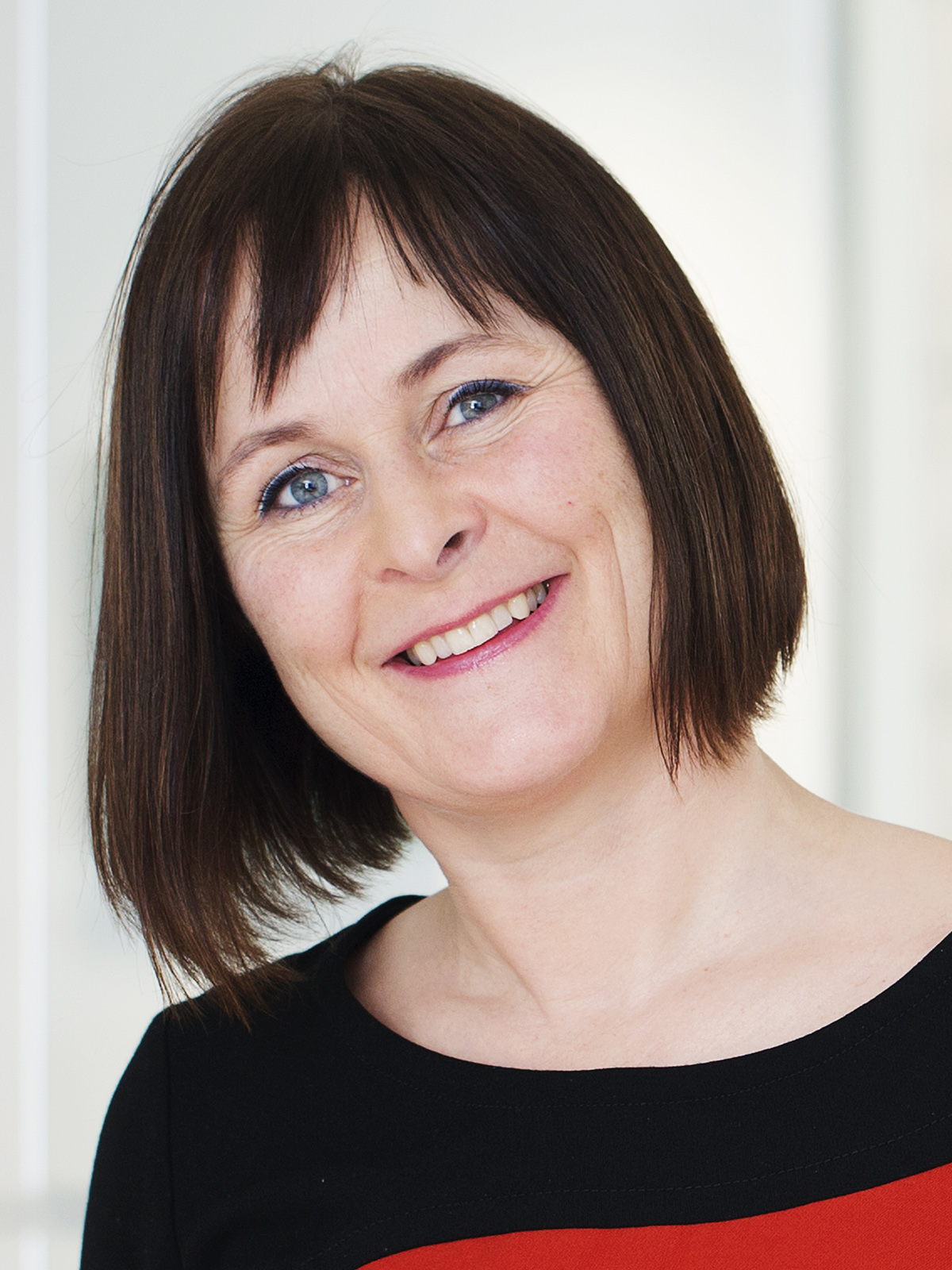 Bente Ailin Svendsen is Professor of Second Language Acquisition and Scandinavian Linguistics. She initiated and co-developed MultiLing Multilingualism in Society across the Lifespan, a Center of Excellence funded by the Research Council of Norway (RCN). Svendsen has carried out research on multilingual socialisation, competence and use among children and adults; and on linguistic practices and identity constructions among young people in multilingual urban settings.

Her recent publications include the paper "The dynamics of citizen sociolinguistics" in Journal of Sociolinguistics (2018) and the book Language, Youth and Identity in the 21st Century. Linguistic Practices across Urban Spaces (2015, with J. Nortier, Cambridge UP). Svendsen has extensive experience with outreach activities and led, developed and produced the language exhibition Oslo says. Language in the city at the Oslo City Museum in collaboration with Ingunn I. Ims, Tommy Sørbø and Tank Design (open: May 2016-April 2018). Watch a documentary film here.