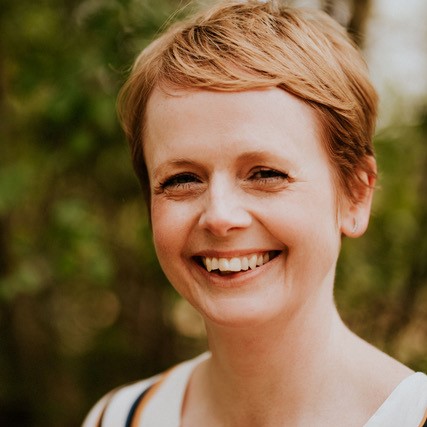 Invited talk and discussion with Julia Snell, University of Leeds, Language Ideologies in the Classroom: From Research to Practical Intervention

Linguistic ethnographic analyses of classroom data help us to understand how language attitudes and ideologies manifest in situated interaction and how these influence teachers’ practice, pupils’ identities, and learning processes. But what role can this research play in challenging (indeed changing) negative attitudes and misconceptions about language that often circulate in the educational domain? For example, in the UK, there has been increased focus on the link between regional dialect and educational underachievement. Some schools have attempted to ‘ban’ the use of regional dialects in pupils’ speech with the (erroneous) assumption that this will improve literacy rates (e.g. Fricker 2013, Williams 2013). Such high-profile attempts to police nonstandard speech in schools have reinvigorated UK linguists’ interest in tackling dialect prejudice. Some linguists have continued to make the longstanding argument that nonstandard dialects are as systematic, logical and rule-bound as standard varieties (following Labov 1969; Trudgill 1975), while others have advocated for a ‘repertoire’ approach that foregrounds the social and interactional dynamics that give rise to nonstandard forms (Snell 2013). Nonetheless, negative perceptions of nonstandard dialects persist in educational contexts, and recent work has criticised linguistic research for being ineffectual in bringing about social change (Block 2014; Lewis 2018).

In this session, I will give a 30 minute talk in which I reflect critically on the role of the linguist in educational debates and suggest possible avenues for future work, focusing, in particular, on how linguistic ethnographic work on language diversity in the classroom might connect with educational research on talk-intensive pedagogies. This will be followed by guided discussion of key questions in smaller groups (using the zoom breakout room function) and, finally, a joint general discussion of the ideas, issues and questions that emerge. For example, we will ask: 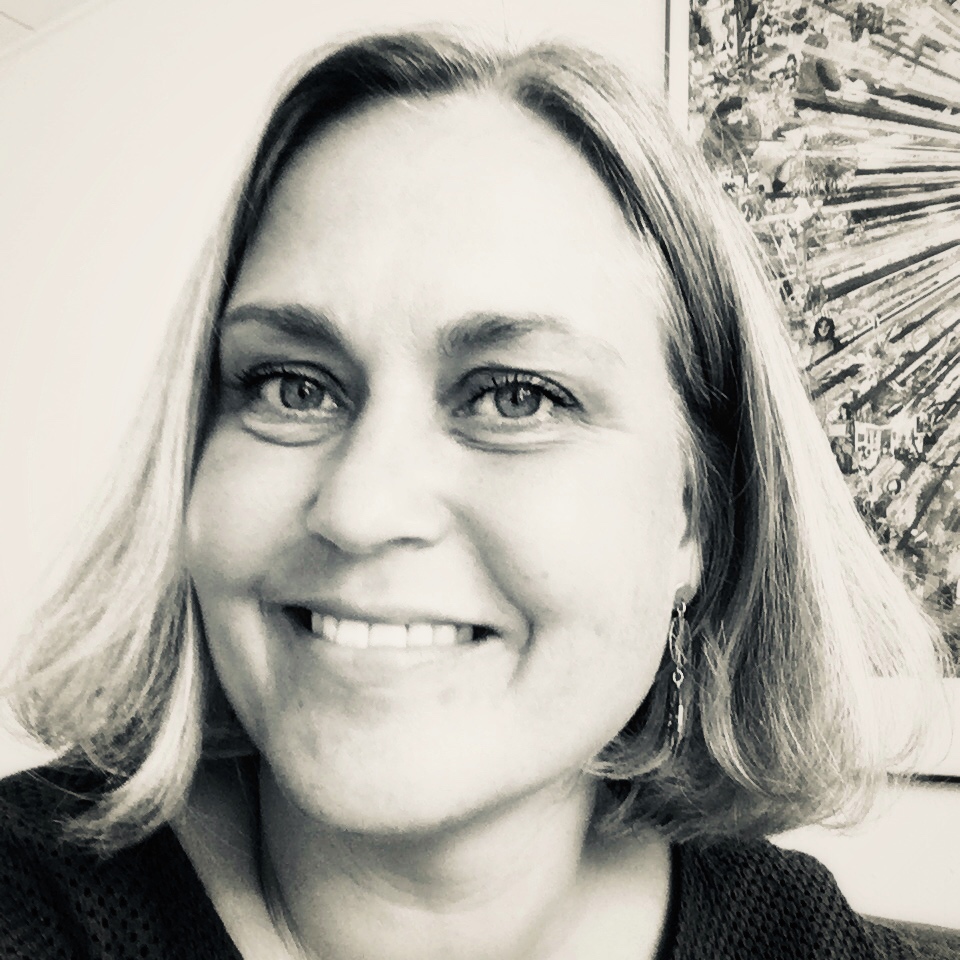 Invited talk and discussion with Line Møller Daugaard, VIA University College, Linguistic Ethnography in the Nursery

Nurseries, daycare centres and kindergartens constitute important societal institutions – and both interesting and challenging fields of linguistic ethnographic exploration. The point of departure for this talk & discussion is one of two often quoted tenets in linguistic ethnography:

“Analysis of the internal organisation of verbal (and other kinds of semiotic) data is essential to understanding its significance and position in the world. Meaning is far more than just the ‘expression of ideas’, and biography, identifications, stance and nuance are extensively signalled in the linguistic and textual fine-grain” (Rampton 2007:585)

Theoretically, the talk & discussion is inspired by Whyte’s conceptualisation of the toddler as ”a competent yet vulnerable communicator of and with many voices” (White 2011:63) and of ’toodler voice’ as a plural concept including ”any sound, gesture, movement or word that has the potential to be recognized by others in social exchange” (White 2011:64). Using empirical material from a recently finished linguistic ethnography on language practices in three Danish nurseries as a case, we will discuss potentials and challenges in doing linguistic ethnography in early childhood settings, focusing especially on representational issues arising from toddler language and communcation.

The talk & discussion will be conducted in real time on zoom and will consist of a brief introduction to the theme followed by guided discussion of representation of interactional data from the nursery in smaller groups (using the zoom breakout room function) and finally a joint general discussion of linguistic ethnography in early childhood settings. 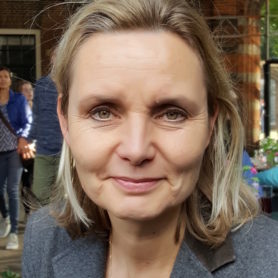 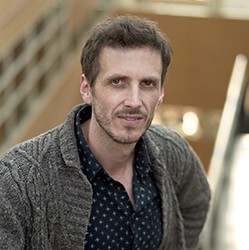 In a context of growing challenges to democracy as well as to the environment, there is an increased need for forms of inquiry that not only inform but also foster social transformation and innovation, which often demands crossing institutional boundaries and engaging in trans-disciplinary collaboration. The purpose of this invited talk and discussion is for participants (from junior to senior scholars and practitioners) to learn about and discuss principles and methods aimed at facilitating collaborative inquiry across institutional boundaries, with a particular focus on—but not limited to—collaborations between schools and out-of-school institutions and organisations, such as cultural centres and museums, industry stakeholders, and non-governmental organisations. The session takes as point of departure the notion of social design experiments (SDE), an interventionist form of research that uses democratising, collaborative design as a means to both foster and analyze social transformation across social and institutional boundaries. SDEs build upon participatory ethnography and design-based approaches and adds a focus on social change and social justice. In SDE, participants with different backgrounds and from different organizations join together to address collective objects of concern in their community. In this session, the organisers will present the approach’s premises and concepts by grounding them in empirical materials from two research projects aimed at social change: a project focused on transforming teaching practices to deal with issues of polarization in The Netherlands, and a project focused on transforming the role of schools in fostering climate action and sustainability. These materials will be mobilised in group discussions in which participants will have the chance to explore concepts and tools for engaging in collaborative design aimed at remediating social inequity and injustice.