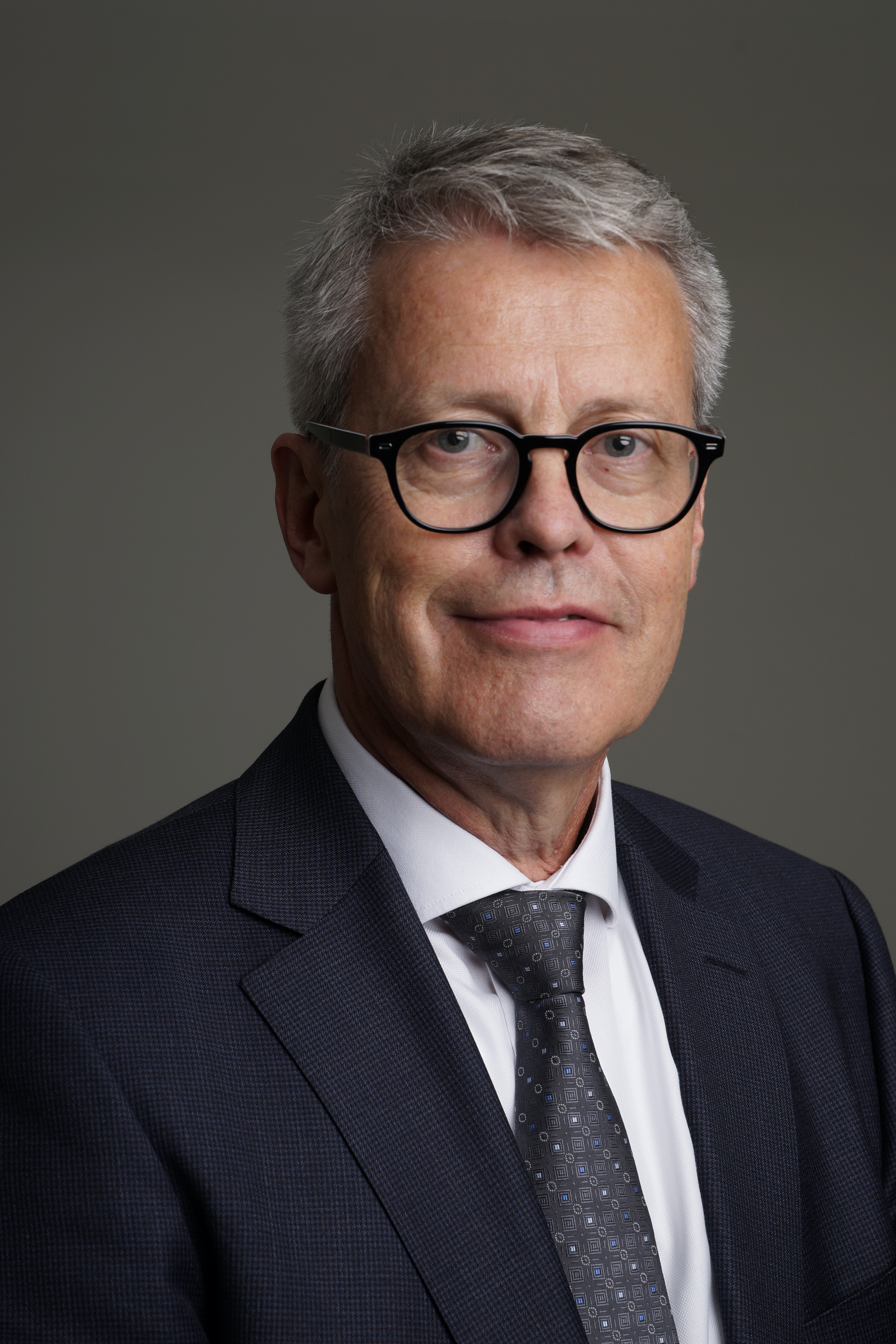 Professor Erstad is an internationally leading researcher with a focus on digital literacy, but firmly rooted in the wider social and cultural context of learning beyond the technological aspects. His areas of teaching expertise are learning, technology and education, children and youth in modern society. His PhD (1997) is from the Department of Media and Communication’, University of Oslo. He became full professor in 2008. For several years (2006-2014) Erstad was the leader of the research group ‘TransAction’ at the Faculty of Education at the University of Oslo. From 2015 until present he has been Head of the Department of Education. From 2015 to 2018 he was Chair of the Scientific Advisory Committee for Science Europe. He has been leading a Nordic network of researchers on ways of studying connections between formal and informal ways of learning and new models of education and schooling in the 21st century. From 2015 to the present he is Vice-Chair of a COST Action on ‘Digital literacy and multimodality in early childhood’. Erstad has also been member of several international networks, for example ‘Assessment and Teaching of 21st Century Skills’ with large implications in many countries about developing frameworks on 21st century skills for changing labor markets and societal transformations. He is also a board member of several international journals.