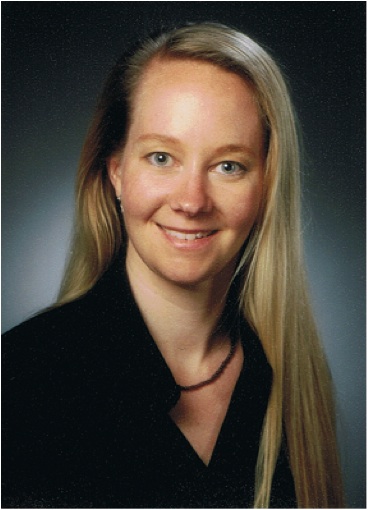 In Europe, different higher education systems co-exist simultaneously and make Europe an interesting research target. The focus of this paper is on whether chair systems and department systems as described by Clark (1983), Neave and Rhoades (1987) and Kreckel (2008) go hand in hand with specific patterns of the academic career. This question is treated empirically with the use of survey data from the international EUROAC project, where academics employed at universities were asked about their employment conditions, their career path, time use etc. and is supplemented with information from several country reports. The eleven European countries examined are Germany, Austria, Switzerland, Poland, the United Kingdom, Ireland, the Netherlands, Portugal, Italy, Finland and Norway.

First, the main features of the models are described followed by the categorization of the higher education system in each country in relation to the models. Second, the key features of academic career paths as they are realized in each country are discussed in terms of the predictions by the models. The analysis shows that the organizational structure of either chair or department does have a major impact on individual careers, barriers and chances and supports the description in six of the 11 countries precisely. In the other five countries (Italy, Portugal, Poland, Finland and Norway), however, at least two additional career patterns are observed that consist of a mixture of the predicted patterns. These are not well covered by the scholars’ descriptions and might require more detailed characterizations from current researchers.

In order to assure capacity in the room we kindly ask you to register your attendance at j.r.olson@iped.uio.no