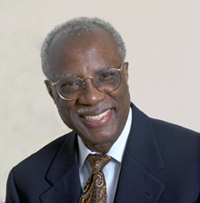 Immigration is increasing racial, ethnic, cultural, linguistics, and religious diversity in nations around the world, which is challenging existing concepts of citizenship and citizenship education. In this lecture, James A. Banks describes why nation-states need to construct novel ideas about citizenship and citizenship education that accommodate new population groups but also foster national unity. Multicultural nation-states need to balance unity and diversity. He describes the challenges to citizenship caused by diversity and argue that citizenship education should be transformed and help students to develop reflective cultural, national, regional, and global identifications and a commitment to take civic action that will make their communities, nation, and the world more democratic and cosmopolitan.