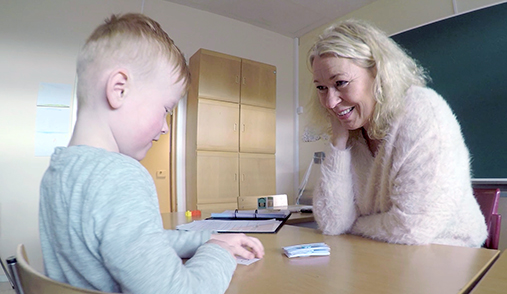 The importance of early mathematical support has been emphasized in order to prevent the emergence of possible mathematical difficulties later on (Illustration photo: Shane Colvin, UiO).

This PhD-project is an intervention study, a randomized controlled trial. Norwegian first graders will be assessed with a screener developed for this project. The screener is based on a model of core numerical skills that is crucial to children’s mathematical development. The children performing low on the screener will participate in the intervention, randomly divided into control and intervention groups. The screening and pre-testing will take place in late autumn 2016. The intervention starts in January 2017, followed by post-tests the spring of 2017 and delayed post-test six months after the post-test.

This project has four objectives that address three key challenges in this area, and the fourth to provide teachers with empirical support in their teaching:

This study is based on the Finish ThinkMath project (2011-2015). Both the screener and the intervention material is developed, adjusted and translated from here. Read more: http://blogs.helsinki.fi/thinkmath/ 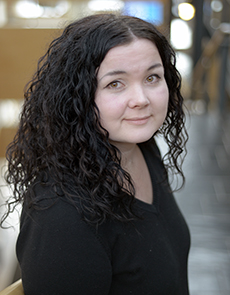