UiO Faculty of Educational Sciences Department of Special Needs Education
Main navigation
Back to uio.no
Sub navigation Menu
Research > Research projects from A to Z > Group based treatment for persons with social communication disorder: A Randomized Controlled Trial
Norwegian version of this page

The main aim of the present study is to investigate the efficacy of a group treatment program calles Group Interactive Structered Treatment (GIST) for people with acquired brain injury (ABI) and social communication disorders in Norway. The study will also compare the traditional GIST treatment to a more intensive GIST protocol. 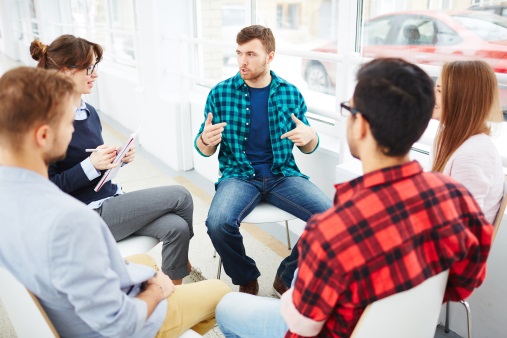 In the project we want to examen the effect of GIST-treatment given in two different ways. We will conduct a Randomized Controlled Trial (RCT) with in total 60 participants with social communication disorders. The participants are randomized into two groups, 30 in each group. The first group will get traditional GIST treatment once a week as outpatients living at home during the treatment - over a period of 13 weeks. The other group will work as a waiting list control group (with treatment as usual). The control group will later get an intensive version of GIST- treatment as inpatients at Sunnaas rehabilitation hospital over a period of 4 weeks.

The study is divided into 3 understudies, which are presented below; 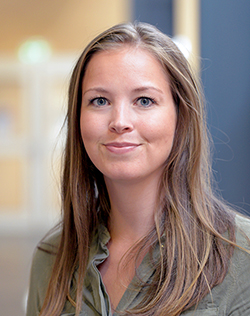