The teSTand project aims to standardize tests of language, reading and numeracy in order to address the high demand for standardized tests in Norway for both clinical and research use. 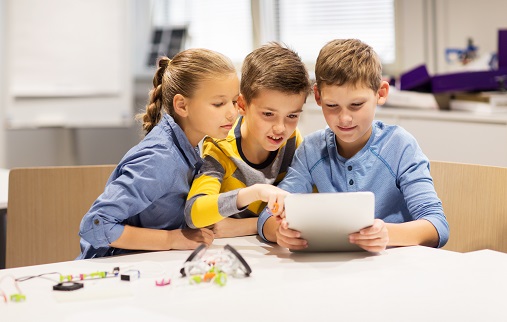 The demand for standartized tests for clinical and research use is high in Norway. (Illustration: Colourbox)

In particular the aim is to first create a digitalized form of tests that have been either developed in Norwegian or have been adapted from English and secondly to obtain norms from a representative Norwegian sample. These tests include language tests (vocabulary, phonological awareness and morphological awareness), one reading test, numeracy tests and a rating-scale of executive functions.

In order to identify a child’s level of ability and possible difficulties in language, reading, numeracy and executive functions, researchers and practitioners use tests. When the tests are standardized, they allow for comparisons between the obtained score of one child and the scores of same-age children of typical development in a given test. Such information is valuable in order to detect and identify possible delays or difficulties that this child may have and consequently help them develop the most suitable psycho-educational interventions for treating these difficulties. In addition, when children’s skills are assessed early and delays in children’s development are identified, it gives the opportunity to develop interventions in order to prevent later difficulties with reading and mathematics.

However, there is a significant lack of standardized Norwegian tests and it is common practice that researchers and practitioners are obliged to use tests that have only been translated and adapted to Norwegian from English.

This is a three-year project and will be implemented in four phases: