In the last decade, profoundly deaf adults have frequently been provided with a cochlear implant (CI) no 2 when tinnitus has not been reduced after receiving a single-sided implant. The effect of a second CI on tinnitus has been sparsely investigated. 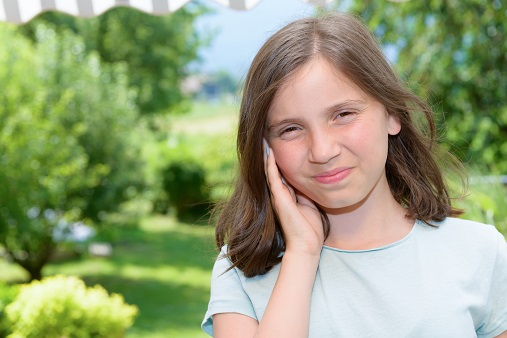 Severely and profoundly deaf individuals frequently experience annoying tinnitus. By providing a CI, many of them experience reduced tinnitus.

20 adults participated in this study, which was divided into two sub-studies. Initially they were all treated with one CI and after some time, provided with implant number two. The study design was a retrospective experimental effect study where the participants reported their experience with bilateral CIs. The report was based on three different instruments: Tinnitus Handicap inventory (THI), Visual Analogue Scale (VAS), and a CI-self-report questionnaire (CI-SRQ).

The aim of this study was to explore the effect of a second CI for tinnitus reduction for profoundly deaf individuals with a single sided implant. 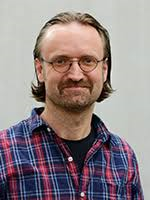 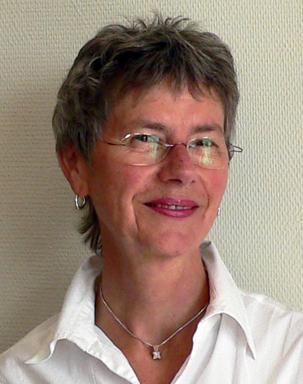