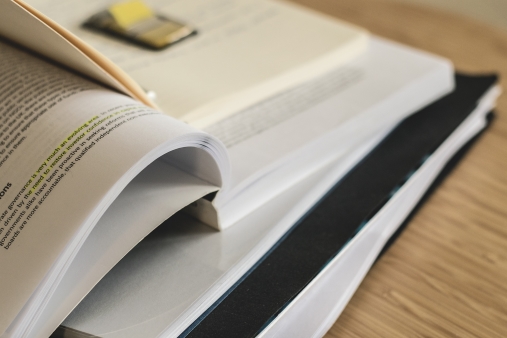 Many European countries have been busy with developing and implementing education reforms since international, comparative assessment studies and global trends determine discourse and agendas in national education policies. So-called “international knowledge” has become an essential influence on national reform discourse, and there are good reasons to assume that the globalization of the education discourse has fundamentally changed the way how curriculum reforms are planned, conceptualized, and implemented in nation states (see Sivesind 2008, 2013). This research project investigates the characteristics of this “new generation of curriculum reforms” (ibid.) by analyzing various discourses in the societies of two European countries.

As research increasingly shows, school reforms are more and more informed by international ideas, concepts, and large-scale study results (for the case of Norway see Baek, Hörmann, Karseth, Pizmony-Levy, Sivesind, & Steiner-Khamsi, 2017). At the same time, the actual implementation of the reform programs is often shaped by local and country specific characteristics that reflect the “constitutional mindsets” (Hopmann, 2008) and provide rewarding conditions for contrastive analyses between country-specific cases within the area of comparative curriculum studies (see Nordin & Sundberg, 2016; Sivesind, Afsar, & Bachmann, 2016; Wahlström, 2016). By drawing on Hopmann’s term of the “multiple realities of curriculum making” (1990), the study investigates how different societal discourses legitimize curriculum reform by referring to certain knowledge, ideas, values, or institutions. This process of “externalization” is presented as a core mechanism in current educational policy making and is described within the theory of policy borrowing and lending by Gita Steiner-Khamsi and Florian Waldow (2012).

Like many European countries, both Norway and Austria have enacted curriculum reforms in the aftermath and as a consequence of their results in the “Programme for International Student Assessment” (PISA). More specifically, the Norwegian “Knowledge Promotion Reform” (Kunnskapsløftet, LK06) in 2006 and the implementation of achievement standards in Austria (2009) are the most prominent responses to the increasing demand for making use of outcome-oriented frameworks in education. By comparing the two national cases with each other, the project explores differences within and across contexts (Gita Steiner-Khamsi, 2013) and, in so doing, it reveals new knowledge on the nature and content of curriculum reforms and how they relate to external and internal points of reference, which might reflect different constitutional mindsets (Hopmann, 2008). The main research question of the project is, what role does international knowledge play in the legitimacy of the two curriculum reforms in Norway and Austria?

The project is based on a media analysis, both in Norwegian and Austrian media, and a qualitative study of policy makers’ discourse on the making of curriculum reforms in Norway and Austria. It will be interesting to learn from the comparison of the two countries if curriculum reform processes have turned from a social process that is enabled by different societal discourses into a rather administrative process based on what is called “scientific evidence” (Sivesind, 2013). The implication for policy-making and education in countries with a strong commitment to democracy needs to be discussed thoroughly.

Hopmann, S. T. (1990). Retracing Curriculum History. The Multiple Realities of Curriculum Making. In B. B. Gundem, B. U. Engelsen, & B. Karseth (Eds.), Curriculum Work and Curriculum Content - Theory and Practice - Contemporary and Historical Perspectives. Oslo: Pedagogisk Forskningsinstitutt, Univ. i Oslo.