The aim of this research is to investigate how response inhibition and its underlying neural substrates develop in preschool children with autism spectrum disorders (ASD) in comparison to their typically developing peers. 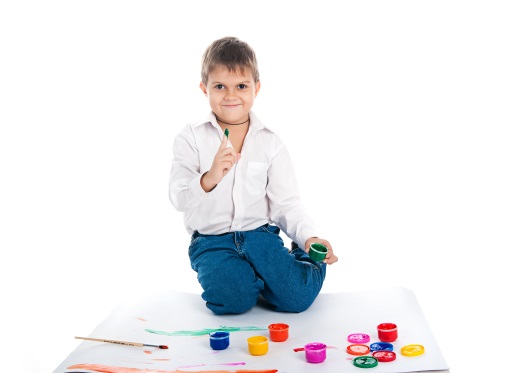 ASD refers to a lifelong neurodevelopmental disorder characterized by challenges in social communication, restricted and repetitive behaviours, and by presence of atypical sensory processing. The prevalence of ASD has been steadily increasing over the past decades and is reported to be five times higher among males than females. In addition to the core features, impairments in executive function, particularly response inhibition, have been documented in many studies.

Response inhibition refers to the suppression of inappropriate responses that interfere with cognitive and/or motor goals. It has been shown to highly correlate with academic achievement in mathematics and literacy and play a crucial role in the development of theory of mind. Data from developmental studies suggests that response inhibition typically emerges at the age of 3, develops rapidly between 4 and 6 years and shows little development beyond 8 years of age.

There is currently a debate whether response inhibition is impaired in individuals with ASD. While some studies report response inhibition impairments and argue that some autistic behaviour stem from impaired inhibitory control, others report that this ability is intact. Two main explanations for this inconsistency are that studies usually include both adolescents and children who are rarely younger than 7 years and utilise tasks that are not optimized for tapping inhibitory control. As a consequence, it is not known whether response inhibition in ASD children follows typical developmental course. 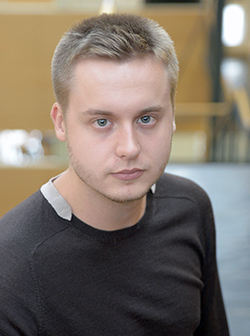