The FIRE project aims at evaluating the role of administration and institutions in the implementation of the current Norwegian reform.

The educational reform introduces strategies of change in content, structure and organization in the 10-year compulsory school, as well as in upper secondary education and training. The FIRE project explores relations between intentions and realities at system level and at the level of instruction. The reform is analyzed according to perspectives on modernization of the public sector, and changes in instructional practice is discussed in terms of result-oriented output. 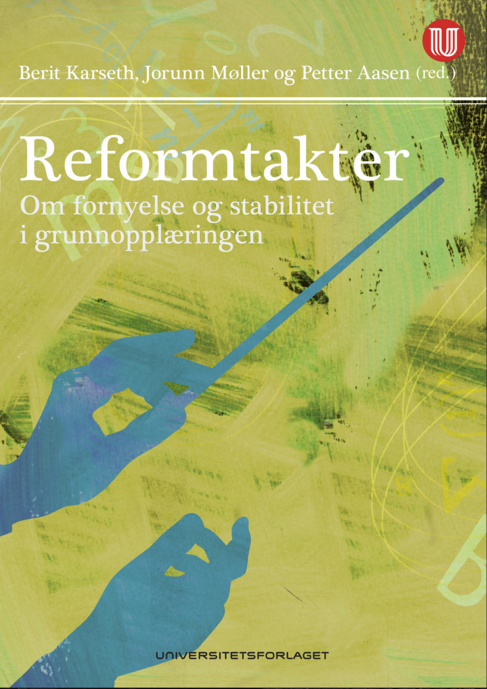