Non sequitur or Why curriculum studies do not deliver 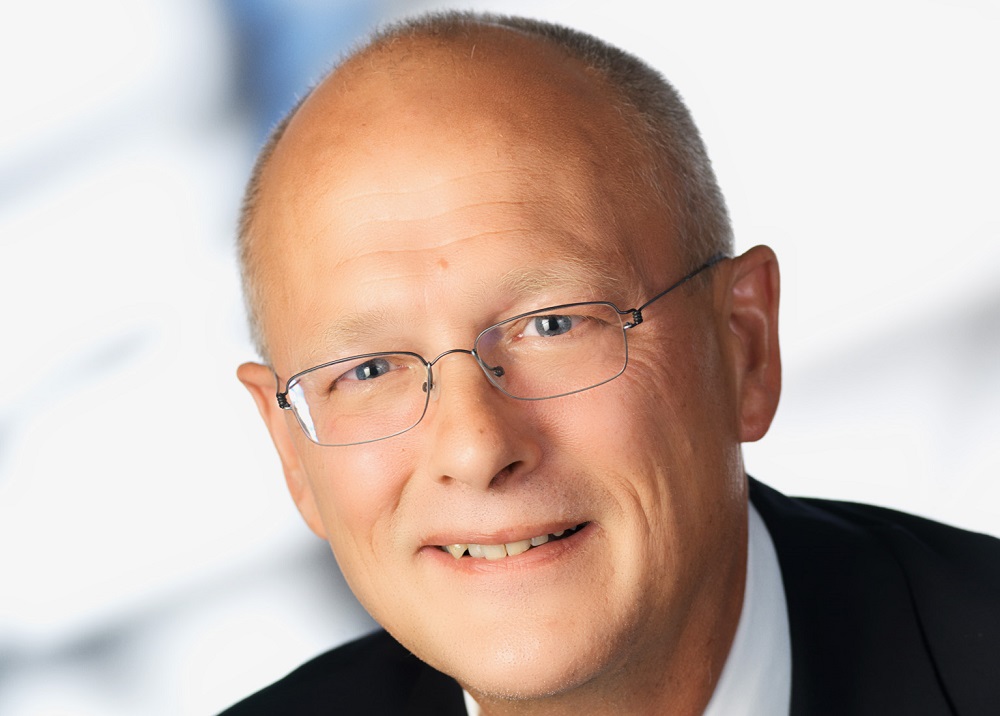 NB! Stefan Hopmann will hold his lecture via Zoom and not be present in person.

Why is the field of curriculum studies seemingly as “moribund” as Schwab felt it to be in the early 1970s? I don’t have an answer, but if you would like to know more about this ongoing process of reflecting the state of curriculum studies from a personal perspective, this lecture might be a good starting point.

When I started to become interested in the field of curriculum studies almost fifty years ago, it was based on political and moral outrage.

Why was it that the West German system of schooling seemed to provide many advantages for those who were privileged, while at the same time it neglected those who obviously needed more help to be successful at school? Why was almost every change in the pattern of schooling announced as supporting more equity, while the outcomes remained basically the same? Brought up in an academic, Catholic family with a strong sense of moral obligation for those in need, my political engagement as well as my choice of university education were motivated by the idea that it should be possible to find out why that was the case and to become involved in initiatives aiming at fundamental social change.

In fact, as a member of the student movement of the early 1970s, I had the unique opportunity to meet many of the then most prominent German education professors before even entering university: Blankertz, Hentig, Klafki, Mollenhauer, and many others. Of course, they would agree concerning the dire state of schooling. Yet, they did not impress me much. They did not seem to have the big answers to the big questions puzzling me. Some voices from other countries seemed to be more powerful: e.g., Bourdieu and Passeron, Bernstein and Young, Jackson and Dreeben. They seemed to provide new ways for understanding the inner fabric of schooling, of how advantage and disadvantage were reproduced. It was this kind of literature which kickstarted my interest in curriculum studies.

My project was to be developing a new theory of curriculum (or at least: of curriculum making) able to address my concerns. No doubt, my early entry to the field was characterized by youthful overconfidence and a considerable lack of knowledge. I learned the hard way, not the least while working on my doctoral thesis on curriculum making, my advisor being Karl Frey, the then leading champion of curriculum theorizing in German speaking countries. To know more complicates things incredibly. I learned about the inner disputes between different schools of curriculum studies, about JJ Schwab’s shattering diagnosis of the field being “moribund”, and about the rapidly growing challenge to the field by empirical research on schooling, which claimed to be able to transform the persisting questions into resolvable problems based on empirical evidence.

Since then, I have written a great deal about these and similar issues. What did I gain from this? Looking back to those early years, to the researcher career that followed, and based on being for more than ten years the General Editor of the Journal of Curriculum Studies (clearly the world-wide leading journal in this field), I would love if I would to be able to tell you that the field has changed for the better, that powerful theories and vigorous empirical research have emerged answering the questions that  brought me into the field in the first place. It would be nice to be able to say that my outrage has been replaced by matured wisdom. However, this is not the case.

The lecture is part of the PhD course Does place matter? Curricula between national policy traditions and global discourses