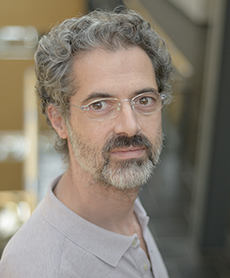 I am primarily interested in understanding the development and cognitive mechanisms of word reading fluency, focusing on topics such as:

I am also interested in methodological issues including experimental design in behavioral, neuroimaging, and eye-tracking studies, statistical modeling and data analysis, measurement, and psychoeducational assessment, including psychometrics and computerized testing.