Open lecture: "U.S. higher education and inequality: How the solution became the problem” 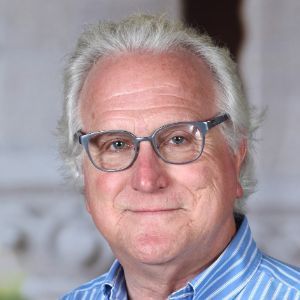 At the start of the 20th century, higher education in the United States changed from being seen as a finishing school for the elite to being seen as an engine of social mobility. This was partly because college became the primary mechanism for gaining access to the new whitecollar occupations that emerged late in the previous century and partly because of the rapid expansion of higher education enrollment in a system that already had more capacity than demand. So college became both the way that middle-class parents could try to pass on social advantage to their children and the way that working-class young people could try to attain middle-class status. Enrollment grew rapidly in the first half of the century and then exploded in the two decades after the Second World War. This paper explores how expanded access to higher education seemed to realize the goal of promoting social equality by providing opportunity for advancement while at the same time it established a pattern of distributing social positions on the basis of academic merit. It shows how the actual results in practice 3 served instead to preserve social advantage for those who already had it by creating a new caste system based on educational credentials. The system sported a veneer of meritocracy that hid the way that it gave privileged access to its diplomas to families that already had superior amounts of cultural, social, and economic capital.

The lecture will be followed by a plenary discussion

This open lecture is a part of a PhD course held 12 -14 August  Educationalization – or: Why and how we think that education is the key solution to all kinds of problems and welcome you also to participate in the following open lectures:

CLEG and HumStud
E-mail this page