Open lecture November 10th with professor Pierluigi Zoccolotti: An approach based on the analysis of global components in the study of developmental dyslexia

The research group Child, Language and Learning (CLL) at Department of Special Needs Education is hosting an open lecture on dyslexia. The Department has invited an internationally leading figure in the study of cognitive and reading difficulties, Professor Pierluigi Zoccolotti, Department of Psychology, Sapienza University, Rome. 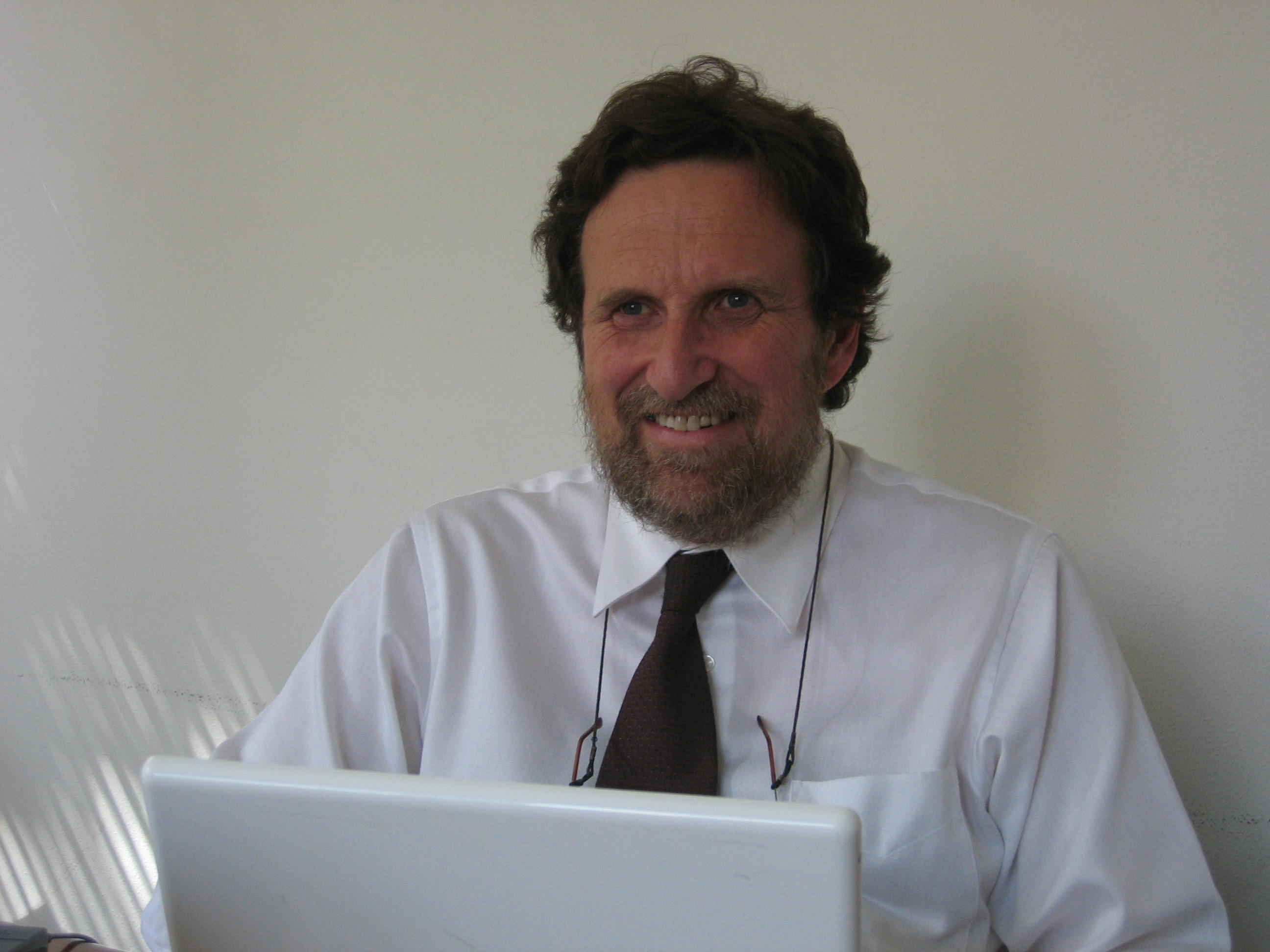 In the study of learning disabilities often the focus is on the search for the task which specifically marks the disturbance.  For example, it has been proposed that children with dyslexia have a selective deficit in reading pseudo-words; the specific deficit is then used to interpret the core deficit of the disturbance (i.e., a deficit in phonological elaboration).

Referring to a single task has at least two problems. No task captures exclusively a single function as performance always involves more cognitive processes (“task impurity”). Furthermore, it is rare that a child presents deficits only in a single task: typically, several difficulties are co-present even though of a different entity.

An alternative approach is based on models that analyze the performances with reference to global, or non-task specific, components, as the Rate and amount model (RAM) by Faust et al. (1999) or the Difference engine model (DEM) by Myerson et al. (2003). Note that these models refer to open scales such as reaction times or RTs (not closed scales, such as accuracy).  According to the RAM, the individual performance depends upon the multiplicative interaction between the task difficulty (amount) and the basic speed of processing of the subject (rate).  This approach allows taking into account the over-additivity effect, i.e., the fact that conditions which are more difficult (i.e., take longer) produce larger group differences independently of the characteristics of the specific experimental conditions.

Reference to the RAM and to the DEM allows evidencing some characteristics of dyslexia.  First of all, we have seen that children with dyslexia show a homogeneous disturbance for all stimuli that require the elaboration of a string of letters (whether they are words, pseudo-words or not pronounceable non-words). At the same time, they show the expected effects of frequency, orthographic (and stress) neighborhood and morphological structure.  It has also been possible to show the conditions in which the children with dyslexia do not show difficulties: they are not affected in the analysis of single letters (or bigrams), when they process linguistic stimuli in the auditory modality and when they name pictures.  These results indicate that dyslexia is associated to a selective deficit in the ability to process strings of orthographic stimuli shown in the visual modality (independently of their lexical content).  This characterization of the disturbance is similar to the idea of graphemic description proposed by Marsh and Hillis (2005) to describe the pre-lexical processing of orthographic stimuli.

Thus, an approach based on the analysis of global components allowed interpreting the core deficit of dyslexia as a fragility in the pre-lexical processes of orthographic elaboration; these processes are common to a variety of tasks and, as such, not identifiable with an approach focused on single tasks.

Pierluigi Zoccolotti is professor of General Psychology in the Department of Psychology of the Sapienza University of Rome. He coordinates the post-graduate master program in “Disturbances of learning and cognitive development” and participates in the PhD program in “Behavioral Neurosciences” and in the post-graduate School of Specialization in “Neuropsychology”.

His research interests spanned various areas of cognitive psychology and experimental and clinical neuropsychology, including the development of cognitive rehabilitation programs. Since the late 90’s his research has focused on developmental reading and writing deficits.  This theme was examined in studies ranging from perception to eye movements and psycholinguistic analysis. In the last years, he has focused on the idea to apply models of global processing (developed in the literature on reaction time measures) to interpret the dyslexic disturbance. Please find more information about Pierluigi Zoccolotti here.

If you have questions, please contact professor Athanasios Protopapas