Open seminar: How children learn through their trust in and test of others’ testimonies

The research group ComPros at the Department of Special Needs Education is hosting an open mini-seminar on Children’s trust in testimony and first-hand exploration. In the seminar the researchers will address how children seem to trust other’s claims about the world, and how children might develop an ability to test those claims if given the opportunity to do so. 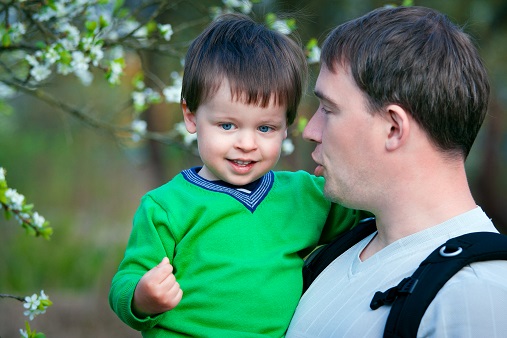 Children’s trust in the information offered by others is dramatically illustrated by their frequent and early use of questions (illustration photo: colourbox

14:45-15:25: Samuel Ronfard, University of Toronto: Testing what you're told: The Development of the empirical stance

The seminar is open to all and free of charge. The deadline for registration is June 4, 2019.

Paul Harris is a Victor S. Thomas Professor of Education at the Harvard Graduate School of Education (HGSE). He is interested in children’s development of cognition, emotion and imagination. His award-winning book Trusting What You’re Told: How Children Learn from Others (2012) discusses how far children rely on their own first-hand observations as opposed to what they learn from the testimonies of others.

Samuel Ronfard is an Assistant Professor of Psychology at the University of Toronto. His research interests focus on how we acquire and transmit cultural knowledge and in particular how and what we learn from others and constraints on that learning.

From an early age, children accept what they have been told by other people even when it does not match what they have observed for themselves. Children’s trust in the information offered by others is dramatically illustrated by their frequent and early use of questions. It also penetrates their understanding of what can and cannot happen.

Samuel Ronfard: Testing what you're told: The Development of the empirical stance

Children often have to trust what they are told. They cannot gather their own evidence to learn about the existence of germs, angels, or the fall of the Roman Empire. In many cases, however, children could test what they are told. For example, if presented with equal-sized cubes and told that some will float and others will sink, children could easily test that claim and learn about the role of density through observation. Do young children seize such opportunities or do they simply acquiesce to what they have been told?

The seminar is organized by the research group: