In this project we examine the effect of oral language training in kindergarten on later language and reading comprehension skills among second language learners learning Norwegian as their second language. 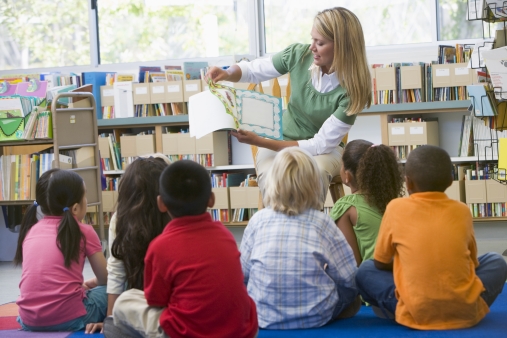 Also, there clearly is a need for more studies on effects from oral language training in younger children in general and second language learners in particular, since the few studies that exists show very divergent results. Hence, there is a great need for research that extends the knowledge base on oral language and reading comprehension in relation to kindergarten, especially since kindergarten is an important childhood arena for the majority of Norwegian children.

A longitudinal randomized trials study was designed to examine the oral language and reading comprehension development and immediate and long-term effects from an oral language based intervention in kindergarten. One-hundred and twenty-six second-language learners, learning Norwegian as their second language (age 5 at study onset), were included in the study.

Half of them were randomly selected into a treatment group that received oral language training in Norwegian, three days a week for 20 weeks, the last winter/spring in kindergarten before they started school. The other half received, in the same period, ordinary kindergarten training.

The children were assessed on a range of language and cognitive variables both prior and after the intervention and will be followed afterwards into the early school years. In addition, background variables related to parents and kindergarten will be collected.