English version of this page

Uro i skolen: A Comparative Study of Disruptive Behavior Between Schools in Norway and the United States

Professor Liv Duesund and students from the Department of Special Needs Education, UiO meeting with teachers from the project in the US. Foto: Shane Colvin 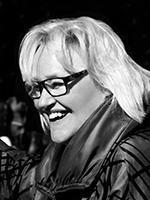